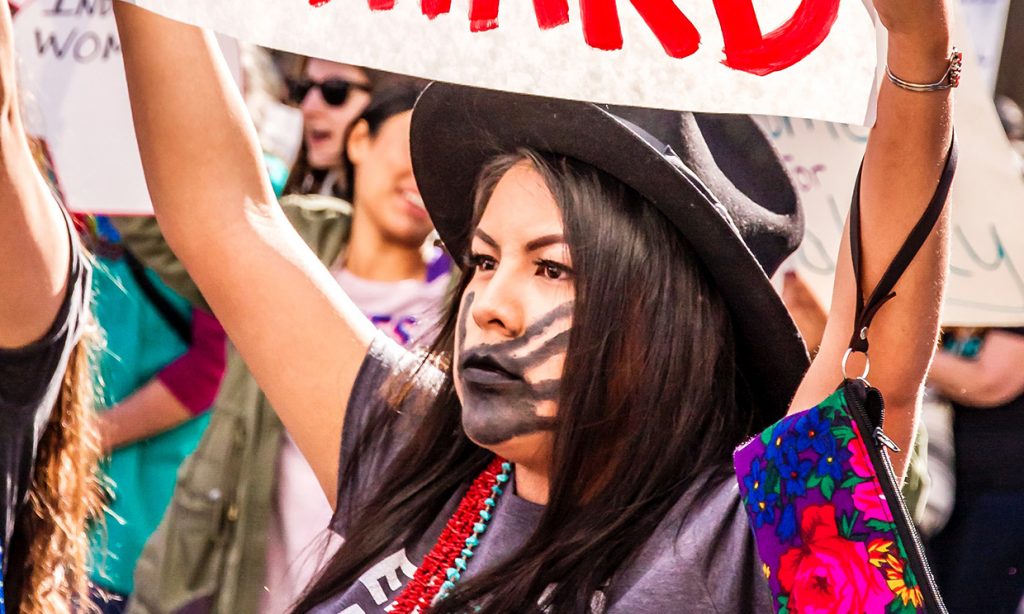 Monica Fast Horse texted her 26-year-old daughter on a Thursday evening in August to ask when she would be home. It wasn’t fear that drove her to it, it was simply what they always did: they checked in with each other.

Families of missing and murdered Native women ask: ‘Where’s the attention for ours?’

‘It haunts your life’: California’s legacy of police violence against Native American women

Amid a reckoning over police brutality against Black Americans, Native women are speaking out about their experiences

‘I gotta stay strong’: the Native American families with a legacy of violent deaths

A report, the product of 10 meetings with indigenous people across the state, calls for more coordination to tackle the crisis

‘Sister, where did you go?’: the Native American women disappearing from US cities

It is 10 years since Alyssa McLemore, 21, disappeared. Hers is just one of countless such cases across the US